The website 4barsrest just published a 4,5/5 stars of the album Alive.

Hello! I would like to introduce you to “Alive” my second album project for the tenor horn! Many thanks to Olivier Lecluse, member of the Hauts de France brass band like me,  for the teaser! Thanks to the website “ulule”, you can pre-order the CD and also support the project!
https://fr.ulule.com/cd-alive/
A big thank you in advance to all!

“These are the players we have chosen to be in the ultimate brass band of 2016.”

The famous site 4barsrest released its ultimate brass band of 2016 according to their performance during the past twelve months.

I was honor and glad to be included into the tenor horns along with Ailsa Russell (Cory) & Arfon Owen (Stavanger)!

Read the full article on 4barsrest.com. 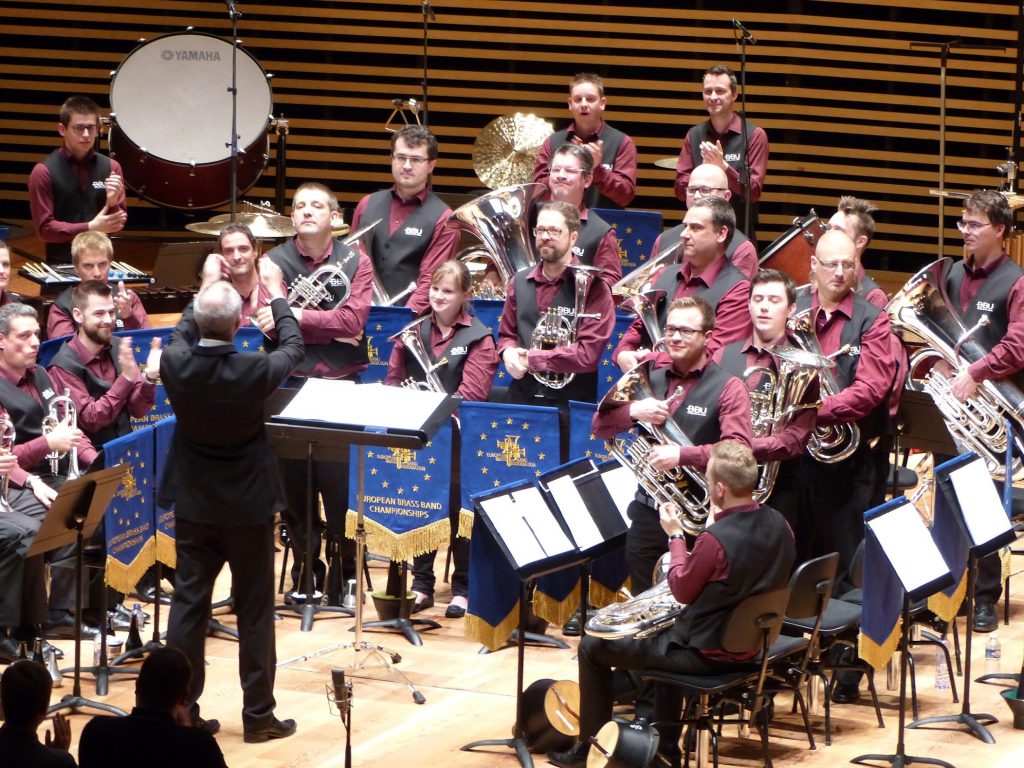 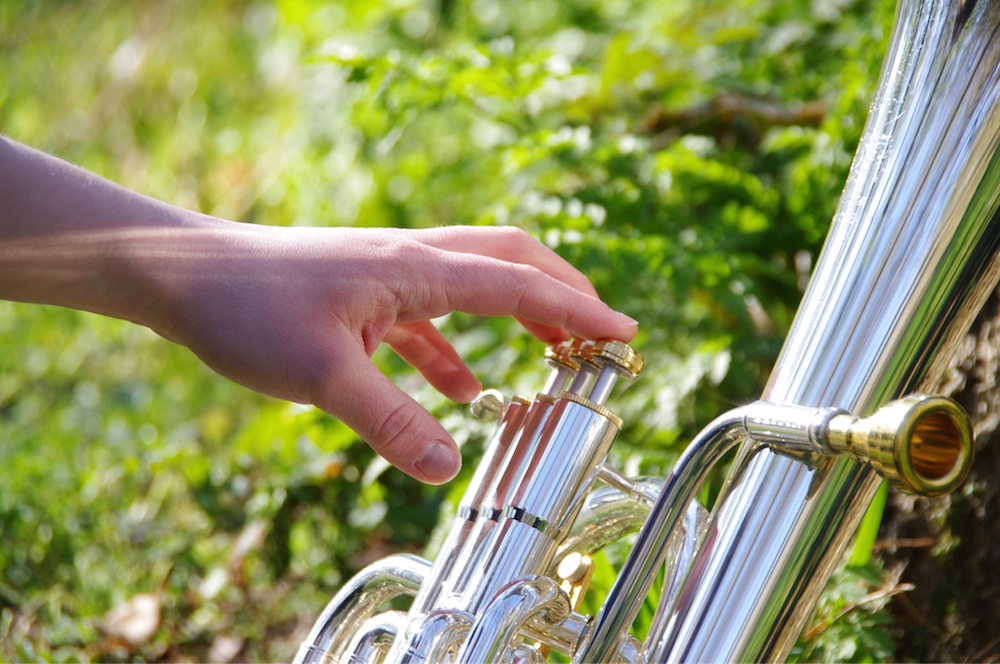